Catherine Wilson is a Professor of Philosophy, currently at the City University of New York. She is the author of How to Be an Epicurean: The Ancient Art of Living Well, which covers Epicureanism, an ancient philosophy, as a way of life. 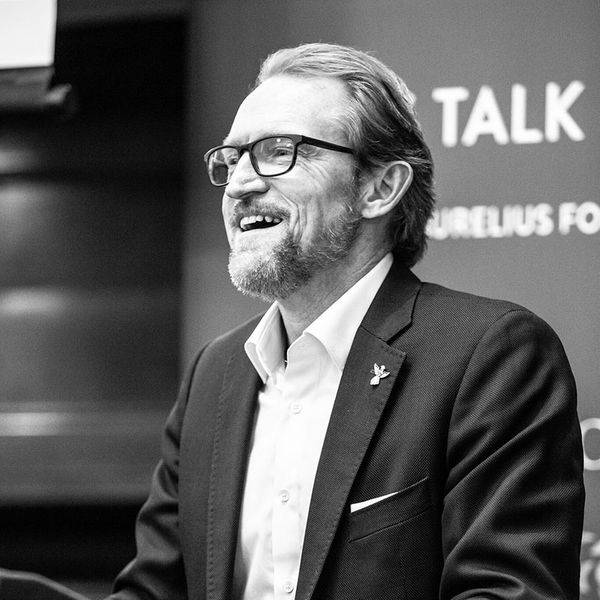 Justin Stead is currently the CEO of Radley Handbags & Accessories. Previously, Stead was the CEO of Aurum Holdings, now the Watches of Switzerland Group. Not only that, he and 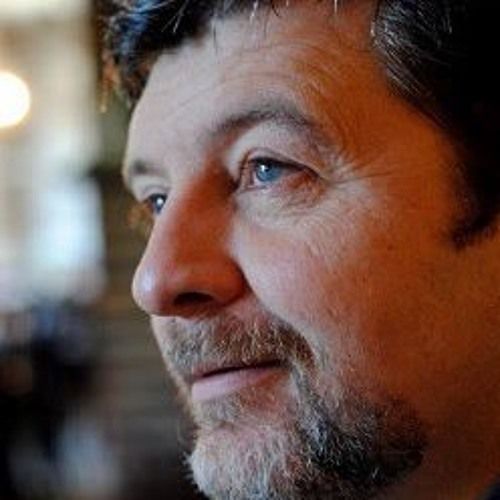 Donald Robertson will be hosting a 1-hour online workshop February 8th on Marcus Aurelius and Anger. You can register here to attend.