Do I really need to take a cold shower? A lot of lifehacker types and gurus advise making yourself regularly uncomfortable. For example, here’s Tim Ferriss:

I expose myself to a lot of duress and pain in say, the form of ice baths and cold exposure simply to develop my tolerance for the then unavoidable pain and disruption that comes to all of us. The more you schedule and practice discomfort deliberately, the less unplanned discomfort will throw off your life and control your life.

This practice derives from, as Tim Ferriss notes, ancient Stoic philosophers like Seneca:

Set aside a certain number of days, during which you shall be content with the scantiest and cheapest fare, with coarse and rough dress, saying to yourself the while: “Is this the condition that I feared?” It is precisely in times of immunity from care that the soul should toughen itself beforehand for occasions of greater stress, and it is while Fortune is kind that it should fortify itself against her violence.

Seneca is fundamentally right about this, the practice of voluntary discomfort can be exceptionally valuable. However, I’ll argue that one needs to be intentional about its implementation. There are risks.

Today, the practice of voluntary discomfort involves exposing yourself to uncomfortable situations. Consider this list from The Daily Stoic:

Why would you do this? The main reasons given are: gratitude, health benefits, and resilience. I think the case for some voluntary discomfort practices for the sake of gratitude and health benefits are strong, however resilience practice demands care.

Removing the daily comforts from your life helps you appreciate them more. Oscillating between cold and warm showers can be really pleasant.The meal after a long fast can be divine — no matter what it is. Similarly, I listen to a lot of music. Occasionally, I’ll refrain from intentionally listening to music for a week. When I return to it, I find music more moving and less ordinary. It’s easy to take the ability to listen to the best pieces of music ever made on demand for granted.

This motivation for voluntary discomfort doesn’t apply to all of the specific examples listed above. For example, in my experience exercise doesn’t really make me cherish days when I don’t exercise that much more.

Overall, however the case for experiencing gratitude from voluntary discomfort is quite strong. It’s similar to the Stoic practice of negative visualization or praemeditatio malorum, which you can try here or read about here.

Many of the examples from The Daily Stoic are simply healthy things to do. There are potential health benefits from fasting and taking cold showers.

Exercising is a great idea, whether it makes you uncomfortable or not. There are well known cognitive and physical benefits for exercise. If you’re looking for a way to improve your life and you’re not exercising regularly, stop what you’re doing right now and spend a few minutes making that happen.

That said, let’s move onto the most popular reason cited for voluntary discomfort.

One of the main reasons cited for voluntary discomfort is that it builds resilience. This is the reason Tim Ferriss explicitly gave. Seneca gestured at it as well. Here’s the contemporary philosopher Bill Irvine:

Bill Irvine focuses on self-control, but it’s resilience that unlocks this ability. The ability to be resilient against temptation and stressors.

The thought is that we’re fragile. The contemporary affluent Westerner (at least by global standards) lives a by and large materially comfortable life. Even those who are not affluent by global standards may have it better off than Seneca (one of the richest men in his time period) in some ways. Of course, it’s not all roses, but the fact that we consider taking a cold shower, fasting, sleeping on the floor to be voluntary discomforts is revealing. Back in the day, these might be the default ways of being. Today, we are fragile.

However, does doing something like taking a cold shower make you more resilient? Note that there are two types of resiliency: general and narrow. If someone is generally resilient then they can withstand the impact of stressors generally. If someone is narrowly resilient, then they can withstand the impact of a specific kind of stressor. Taking cold showers will make you narrowly resilient: it will make you better at withstanding cold showers. However, does it make you better at handling a stressful business meeting? Better at handling financial worry? More likely to avoid the siren of social media? It’s not immediately obvious.

These questions bring out two risks with the practice. I bring these up not to denigrate the idea, but to clarify how it can be done well.

The first derives from research around skill transfer. In the educational context, psychologists have spent a lot of time on the question: do skills learnt in the classroom transfer into other contexts? The general answer is, it’s really hard to show that they do. In fact, skills learnt in the classroom often don’t even transfer to other classrooms, let alone outside. For example, knowledge in Latin, doesn’t appear to help with any other subject. This picture paints humans as very context sensitive creatures. When we learn a given thing, it’s tied to a narrow domain. This lends a lot of support to the idea that when someone is practicing voluntary discomfort what they are doing is becoming narrowly resilient, not generally resilient.

The second worry derives another idea in psychology, the idea of self-licensing. Self-licensing is the phenomenon where people think that if they do a good thing, they receive a free pass to do a bad thing. This kind of thinking isn’t done explicitly, but is instead automatic and revealed in people’s behavior.

In the words of Michael Rosenwald:

We drink Diet Coke — with Quarter Pounders and fries at McDonald’s. We go to the gym — and ride the elevator to the second floor. We install tankless water heaters — then take longer showers.

In these cases, it’s as if we believe there’s a “quota” and as soon as we’ve met it we receive a complimentary free-bad-behavior-pass.

There’s a risk that voluntary discomfort done for the sake of resiliency can serve a similar function. Someone may automatically, unconsciously score how resilient they’ve been for a day. Once they reach their resiliency quota, they unconsciously give themselves a free pass for dealing with future stressors in a completely fragile way. This means, subconsciously, giving yourself a free pass for blowing up at a colleague since you’re fasting. When this happens however, you’re missing the point of voluntary discomfort practice. What one wants to do is increase resilience — not score resilience points.

Another subtle way where this worry comes into play is through substitution. If there is something that makes you seriously uncomfortable, such as social interactions with a colleague, you may think that you’ve done “good enough” if you’re resilient in other areas in your life. Practicing voluntary discomfort through cold showers, fasting, or what have you may become an excuse to avoid what you find really uncomfortable. If improving your relationship with your colleague is important to you, you may be missing the mark by focusing on fasting and cold showers.

So there are two nontrivial risks with voluntary discomfort. It may build narrow resiliency instead of general resiliency and it may serve as a license for avoiding what makes you really uncomfortable. Does this mean that voluntary discomfort is not a valid practice? No. The ancients were on to something important. It just means that one needs to be thoughtful and purposeful when deciding how to practice.

Why did Seneca advise fasting and dressing poorly? First, going without food was a live possibility for him and many of his contemporaries. Second, and perhaps more importantly, Seneca was exceptionally wary of the trappings of wealth. He did not want to be the kind of person who was beholden to his comforts. So he chose to signal to himself that he can survive without them.

Let’s consider a contemporary example. I know someone who wanted to have difficult conversations and withstand social stress. He noticed that he often needed to have hard conversations at work and to be successful he couldn’t avoid them.

One simple thing he practiced was always asking for take home boxes. Every time he went out to eat. No matter how little food he had left. Why? It was awkward and a little silly, but an excellent way to put himself in a situation where he had to make an uncomfortable request and potentially feel judged for it. By doing this over and over again, he knew that he could make uncomfortable requests and survive. This skill is what he needed at work.

So, should you take that cold shower? Maybe, but if you do it, do so purposefully. Ensure that it’s helping you become who you want to be and that you’re not practicing voluntary discomfort in order to get out of something else. 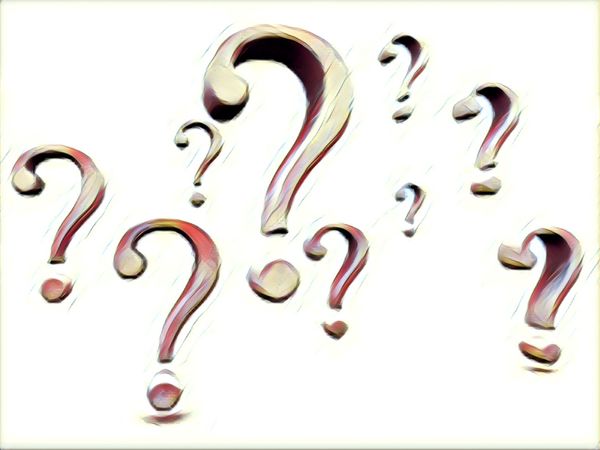 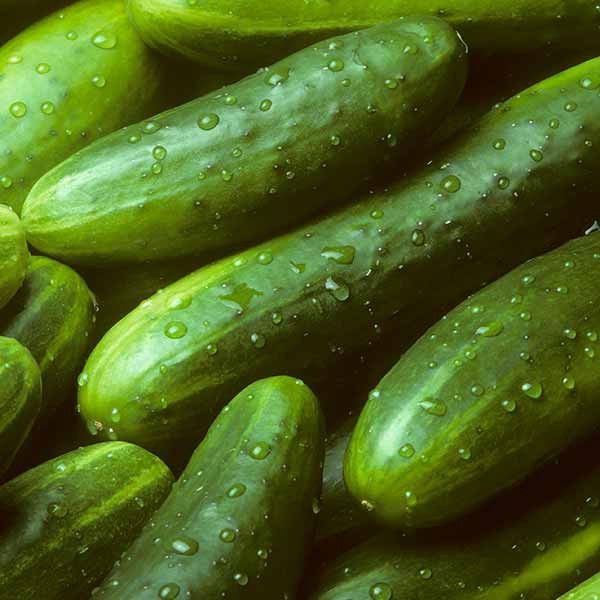 What are practicing Stoics to make of meditation? Irrespective of its popularity, I think there’s a strong case can be made in favor of adding it to the Stoic toolkit.