In his book The Stoic Challenge, Bill Irvine claims that the goal of Stoicism is to decrease negative emotions:

Their goal wasn’t to banish emotion but to minimize the number of negative emotions — such as feelings of frustration, anger, grief, and envy — that they experienced.

This is subtly, but importantly misleading. What ultimately matters to a Stoic is acting and thinking well. The goal of Stoic thought isn’t to minimize negative feelings, but see the world as it is and cultivate virtue.

Ward Farnsworth notes this in The Practicing Stoic:

View the Stoics not as against feeling or emotion but as in favor of seeing the world accurately, living by reason, and staying detached from externals.

From this perspective, the emphasis isn’t on decreasing negative emotions. The emphasis is on acting with reason and being committed to acting on our values.

In Get Out of Your Mind and Into Your Life, a book on acceptance commitment therapy (an outgrowth of the Stoic influenced cognitive behavioral therapy), Hayes uses the example of a Chinese finger trap:

If you’ve ever played with a Chinese finger trap, you know that the game is a woven straw tube about the width of your finger. When you put one finger in each end and pull, the straw stretches out and gets narrower.

The harder you pull, the narrower the tube gets and it becomes impossible to get your fingers out. If you simply push your two fingers together, however, your fingers will be free.

Now, think about how life is like a Chinese finger trap. The more you fight against it, the more limits you have. If you stop fighting, you keep your freedom to make your own choices.

Emotions are, in a sense, a tools. They can provide valuable information about the world and motivate us to act well. They get in the way when we get wrapped up in them and lose touch with reality. When we mistake emotion for the way things are. Emotions blind us when they influence us to act in ways we wouldn’t reflectively endorse.

The way to address this isn’t to stop experiencing negative feelings. We can accept the negative feelings as they are. One can practice with traditional Stoic exercises, such as praemeditatio malorum or through meditation.

Stepping back a bit, recall the two step model of Stoic perception. First, there’s an initial impression and then a judgement. For example, we may experience a sensation in our chest upon seeing a friend. Then we may judge the sensation as excitement — or anxiety. Here’s Seneca on this:

An emotion, then, does not consist in being moved by the appearances of things, but in surrendering to them and following up this casual impulse. For if anyone supposes that turning pale, bursting into tears, sexual arousal, deep sighs, flashing eyes, and anything of that sort are a sign of emotion and mental state, he is mistaken and does not understand that these are merely bodily impulses…. A man thinks himself injured, wants to be revenged, and then — being dissuaded for some reason — he quickly calms down again. I don’t call this anger, but a mental impulse yielding to reason. Anger is that which overleaps reason and carries it away.

Here Seneca uses the word emotion to describe the state of being caught up in a judgment.

What he reminds us is that the key is to not yield to the original mental impulse (the original sensation that can lead to anger). We will experience passionate feelings. Occasionally these feelings would be the sort of thing we’d normally label as “emotions.” That’s ok and expected. The important part is to not let them distract us from what we value.

Instead of intervening at the level of emotions or feeling, focus on Stoic discipline and virtue. Embrace reality, even the bits that hurt, and cultivate your character. Reducing negative emotions will come as a side-effect.

On this theme, Hayes ends his book with: 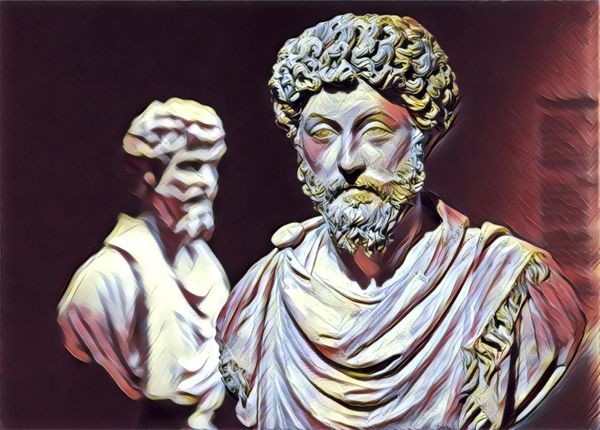 It’s important to recognize that the Stoics emphasized the social nature of human beings and that the Stoic principles concern the world, not just our own minds. 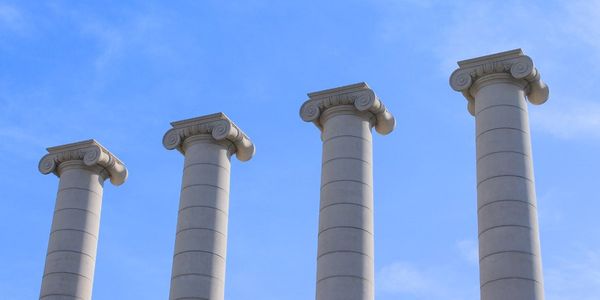