There are a number of ways to start with Stoic philosophy. From understanding the three Stoic disciplines to building everything on top of the principle of living according to nature to deriving Stoic principles from their view of the fundamentals physics, logics, and ethics.

Thinking about the philosophy from different vantage points has myriad of advantages, both practical and theoretical.

In this post, I’ll suggest a simple mnemonic. The four As: acceptance, awareness, action, and antifragility. I don’t claim that this is the 100% accurate way to understand the writings of the Stoic philosophers. But it is valuable frame to get at the most useful aspects of the a practical philosophy.

Stoic acceptance is about accepting what is outside of what is under one’s control. Human minds are prone towards agonizing over the future or the past. We can spend hours ruminating over completely fictional events. Seneca reminds us to stay in the present. What is out of our hands we can accept:

True happiness is to enjoy the present, without anxious dependence upon the future, not to amuse ourselves with either hopes or fears but to rest satisfied with what we have, which is sufficient, for he that is so wants nothing.

When we’re agitated by what is out of our control we’re robbing time from ourselves. We’re distracting ourselves from living according to our values.

Yet it is too easy to desire things that are impossible. How do you handle this? Marcus reminds us:

When you run up against someone else’s shamelessness, ask yourself this: Is a world without shamelessness possible? No. Then don’t ask the impossible.

In the external and internal world, we can expect that things will go wrong. It will be hard. The Stoic is able to accept hardship and move forward.

Stoic awareness builds on Stoic acceptance. The crucial idea is that it is our mind that causes us suffering. Instead trapping ourselves, we can take responsibility for our thoughts and actions.

When we lack awareness we pay attention to what others think about us, to our status, to externals that are out of our control. These things aren’t the true cause of our suffering however. It’s our value judgements that cause us suffering. We wouldn’t be hostage to what others thought about us if we didn’t believe that it was excruciatingly important. Instead, we should focus on what is under our control, our thought and actions.

Taking control of our thought means embracing reality. We’re prone to add additional value judgements and stories to whatever happens to us. This can be useful, but often it clouds our judgments. We’re especially vulnerable when we forget that our thoughts aren’t objective reality. The Stoic is aware that our thoughts are not reality, that the stories we tell ourselves (whether positive or negative) are often untrue, and that they retain control over their thought.

In the words of Epictetus:

Practice saying to every harsh appearance: You are an appearance, and in no manner what you appear to be.

The previous two tenants of Stoicism focused on the mind. The discipline of action is about acting in the world. The two disciplines are useless if they aren’t combined with right action. Marcus Aurelius tells us to:

Waste no more time arguing about what a good man should be. Be one.

We have control over our character. Over time, through small actions we construct habits. It’s up to us to act wisely, moderately, with courage and justice. How we act isn’t up to other people. We’re accountable.

It can be easy to be distracted by our peers, media, and mental hangups and forget this. This is why Stoic acceptance and awareness are so important for action. But don’t forget that it’s the doing that matters.

Finally, the Stoics were antifragile. Instead of simply being resilient and surviving the famous Stoics were driven by stressors. This led Nassim Taleb to label the Stoics, “Buddhists with an attitude.”

What antifragility does is it helps us get out of our heads. When we’re in the hold of a negative action, instead of asking: “how can I make this go away?”, we ask “how can I use this to drive action?” and then we act.

Accepting what we can’t change does matter, but it’s also important to resourcefully pursue the good, whatever the obstacles. Do not lean too far into the side of acceptance.

Each of these aspects of Stoicism: acceptance, awareness, action, and antifragility enforce one another. One can go much deeper into each.

In the end, they are all the same thing. 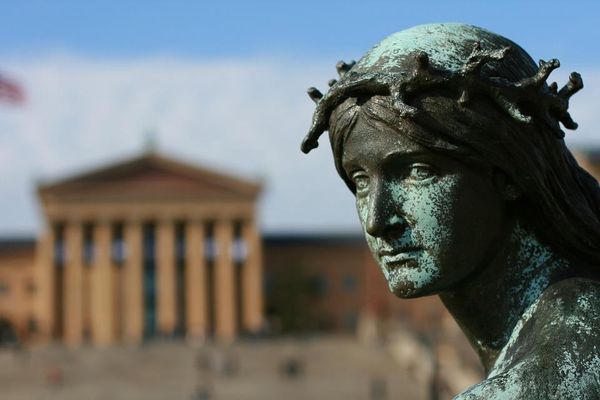 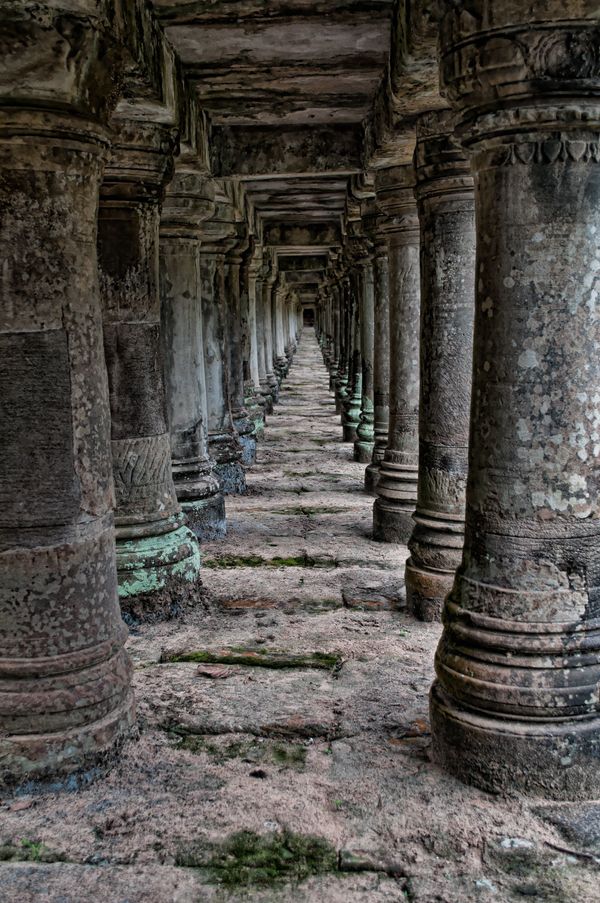 The Greek and Roman philosophy of Stoicism shows you how to stay present, handle stressors, and shape the world. This matters for getting stuff done.