Dopamine fasting has been trending up recently. Entrepreneurs are trying it, psychologists are recommending it, while others are hating on it.

Here’s what you do:

The use of the term dopamine here is really pretty loose — don’t take it literally. More extreme versions of the idea involve trying to get rid of all dopamine stimuli entirely. These takes are largely driven by a misunderstanding of the role of dopamine.

Stimulus control involves avoiding exposure to problematic stimuli by making it difficult to access. If you want to use your phone less while you’re with family, turn it off and hide it. Use software to block or modify websites that you impulsively check.

Exposure and response prevention involves being mindful about the impulsive behavior. Deliberately recreate the situation where you feel the urge and instead of acting on it, just watch it, and then return to the task at hand. For example, pick up your phone. Notice the desire to turn it on and check what’s happened in the last minute. Don’t. Go to a social media site and look at your notifications. Notice the urge to read them. Don’t. You can practice this ability to watch objectively, without judgement with meditation.

These techniques, the first in particular, are very similar to the Stoic practice of voluntary discomfort. Here’s Seneca:

Set aside a certain number of days, during which you shall be content with the scantiest and cheapest fare, with coarse and rough dress, saying to yourself the while: “Is this the condition that I feared?” It is precisely in times of immunity from care that the soul should toughen itself beforehand for occasions of greater stress, and it is while Fortune is kind that it should fortify itself against her violence.

Voluntary discomfort is not strictly focused on changing behavior, it is geared towards generally building resilience. Taking a cold shower or going out in embarrassing clothes are not dopamine fasting. Yet Seneca’s clearly aware of the dark side of things like food or social status and their ability to coax us into compulsively desiring them. Resilience isn’t just a matter of being able to withstand pain, it’s also a matter of being able to handle temptation.

Note that these ideas are not ascetic ideas. We’re not talking about stopping to take pleasure from social media or food. Instead, we’re deliberately introducing discomfort, intentionally fasting in order to transform our character and behavior.

With this in mind, If voluntary discomfort or dopamine fasting resonates with you, step back and ask why — what is holding you back from achieving your goals? What’s getting in the way of you building the character I want? Pick the largest blocker and focus on that behavior. You may find that the answer has nothing to do with an impulsive behavior. That’s great. Focus on that instead.

On the other hand, if you find that you’re engaging in compulsive behavior and that you’d like to do less of it, systematically change your behavior. Schedule time to fast and time to feast. While you’re fasting, be sure to make it as easy as possible. Hide temptations and cues to engage in the impulsive behavior, whatever it is. 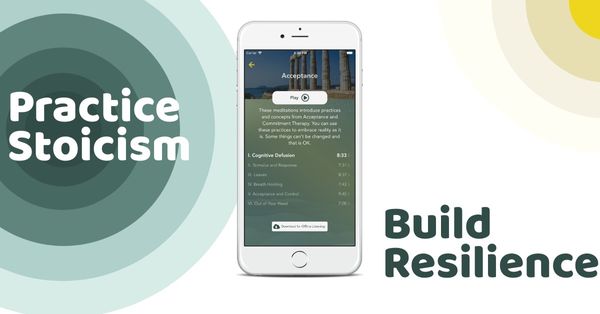 I’m happy to announce the launch of Stoa, a Stoic meditation and journal app. 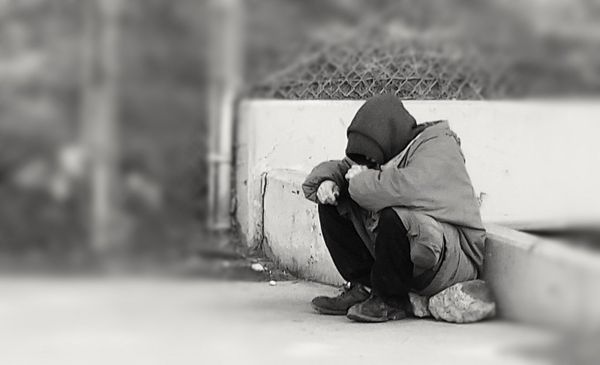 Stoics don’t trust pleasure. Here’s Seneca summarizing Stoicism: Cling tooth and nail to the following rule: Not to give in to adversity, never to trust prosperity, and always