I recently spoke to William Stephens for Stoa Conversations (coming soon!). In preparation for this, I read his book Marcus Aurelius: A Guide For The Perplexed. You can treat the book as a guide for reading Meditations.

Here are what I took to be the most important upshots of the book.

Stephens makes the case that Meditations is better entitled Memoranda. Why? The purpose of Marcus Aurelius journaling is to remind himself to stay alert and act in accord with his principles. It serves as a set of self reminders to live fully, in accord with logos.

The Influence of Heraclitus

One of the largest upshots is the extent to which Marcus Aurelius was influenced by Heraclitus and Epictetus. The influence from Epictetus on Marcus is clear. Several lines in Meditations are paraphrased directly from Epictetus and the philosopher is mentioned by name. I’ve thought less about Heraclitus’ influence until reading this.

Marcus Aurelius likely takes several themes from Heraclitus. The two most important ones are impermanence and how they are related to the whole.

Here’s an example of Marcus Aurelius on the impermanence of things:

Time is a sort of river of passing events, and strong is its current; no sooner is a thing brought to sight than it is swept by and another takes its place, and this too will be swept away.

Note the presence of the river metaphor.

In the second place, "Marcus’ belief that the holistic interconnection of all things in the cosmos is divine originates with Heraclitus." Heraclitus saw everything as following the logos -- Marcus does us well. I’ll follow up on this theme in the next section.

As an aside, Heraclitus shares with Stoics the view that character and virtue are of the utmost importance saying:

A man’s character is his fate.

Mereology is the philosophical study of parts and wholes. Marcus Aurelius uses two mereological techniques to know what is valuable and to see how things fit together.

First, he uses the technique of decomposition, breaking things down into their parts, removing the fluff and stories we tell about them. In Stephen’s words, "He reminds himself always to strip bare whatever he perceives, to break it down into its component parts, and to call both the thing as a whole and its parts by their names." He does this in this famous line:

When you have savouries and fine dishes set before you, you will gain an idea of their nature if you tell yourself that this is the corpse of a fish, and that the corpse of a bird or a pig; or again, that fine Falernian wine is merely grape-juice, and this purple robe some sheep’s wool dipped in the blood of a shellfish.

Second, though the parts of things are trivial, they play a larger role in the whole. A whole in which humans are capable of living good and meaningful lives. Consider this wonderful line:

Stalks of wheat bending under their own weight. The furrowed brow of the lion. Flecks of foam on the boar’s mouth.

And other things. If you look at them in isolation there’s nothing beautiful about them, and yet by supplementing nature they enrich it and draw us in. 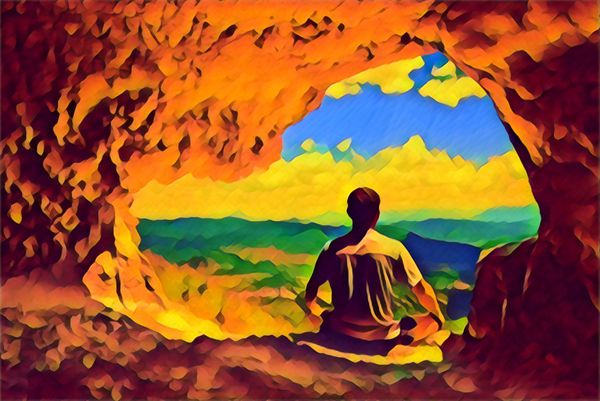 Stoicism is 90% action and only 10% theory. One way to ensure that we get action right, is to practice Stoicism in a smaller domain, such as meditation or exercise. 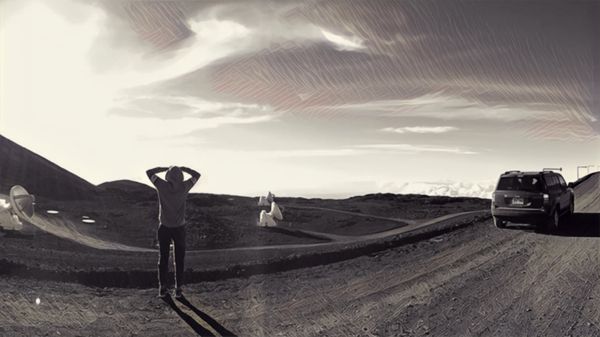 All this hurrying from place to place won't bring you any relief, for you're traveling in the company of your own emotions, followed by your troubles all the way.