Today, I opened up Stoa and found the following quote from Seneca:

All this hurrying from place to place won't bring you any relief, for you're traveling in the company of your own emotions, followed by your troubles all the way.

In this letter, Letter CIV, 'On Care of Health and Peace of Mind', Seneca discusses traveling, since he is traveling in an attempt to cure a physical illness. There's a common view that travel can be useful as a reset, helping us explore different styles of life, or as a way of taking personal responsibility. Plausibly, travel can that and more, but Seneca reminds us that wherever we travel, we're followed by ourselves. Paraphrasing Marcus Aurelius: A man cannot retire to any better, or some cases, worse, place than his own soul.

This is reminiscent of Seneca's line in an earlier letter:

A delight in bustling about is not industry - it is only the restless energy of a haunted mind.

Bustling about isn't valuable for its own sake. Neither is travel. Both are sometimes instances of avoidance behaviors. Travel or work becomes a way to ignore or postpone other problems.

We work to avoid problems at home. To avoid loneliness creeping into other parts of life.

Of course, there's a kind of haunted mind that can do great work. Startup investor, Paul Graham writes that geniuses have several different traits and one underrated one is a world defining obsession. This obsession results in someone knowing even the smallest details about the object of their obsession.

This kind of obsession can be useful when it’s not driven by escapism. In fact, a case can be made that it’s impossible to truly be obsessed if your actions are driven by neuroses. For to be obsessed you have to be interested in the thing itself -- not interested in it because it helps you avoid problems in your life. However, it matters whether you are obsessed by something important or something trivial. If you are captivated by collecting bus tickets that does not promote the social good.

You want your work to be driven by an obsession about what is important. A desire for excellence and high standards. Not the desire for bustling about willy nilly and looking busy.

A case can be made that Seneca’s letters reveal an obsession with truth, self-control, and thoughtfulness. 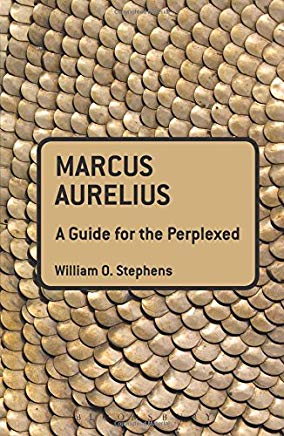 I recently spoke to William Stephens for Stoa Conversations (coming soon!). In preparation for this, I read his book Marcus Aurelius: A Guide For The Perplexed. You can treat the book as a guide for reading Meditations. Here are what I took to be the most important upshots of the book. 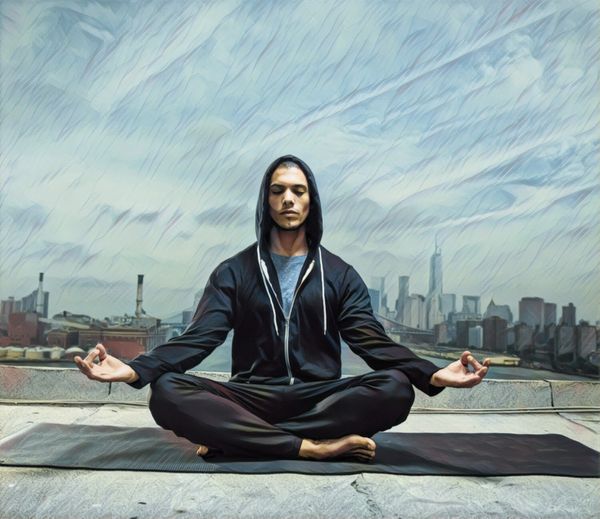 Here are several simple, practical steps for mindfulness meditation. I think about the meditation in three steps: preparation, meditation, grounding. PreparationPhysicalFind somewhere comfortable where you can meditate for awhile without