The tilde is a logical symbol indicating negation. It's usually expressed by the following squiggly sign: ~.

You can see it in action with the following example:

This is a simple argument of the modus ponens form. It says: if A is true, then B is false. A is true. Therefore, B is false. As in:

~B means that B is false.

This simple operator reveals what I call the tilde strategy. Before assenting to a belief, consider its negation.

This cognitive tool has a fine pedigree, it was introduced  by the ancient Phyronnian skeptics. These philosophers claimed that for any idea (or at least the most important ideas), both it and its negation were equally plausible. Each idea and its negation were equipollent: equally powerful and plausible. These philosophers would practice holding beliefs and their respective negations in their head at once. This claim engendered radical skepticism.

That's a radical claim – neither we nor the Stoics need to be as radical.

But we shouldn't avoid using this cognitive tool. Before automatically assuming that something is true, consider the idea that it is false.

This tool is especially useful when we are emotional or are blown about by rhetoric.

Consider the following ideas for example:

1A. In most fields, people’s impact is driven by a power-law.
2A. Because it is noisy, I cannot focus.

Are these ideas really more plausible than the following:

1B. In most fields, people's impact is not driven by a power-law.
2B. I can focus, even though it is noisy.

These "B" ideas need to be considered. The idea that in most fields, people's impact are driven by a power law is vague. It's unclear why it's being asked. Deciding over 1A requires thinking through 1B explicitly.

Considering the idea that you can focus, even though it is noisy is optimistic. It may inspire you finding a work-around. Or remind you that you have focused in hectic and noisy environments before – you can do it again.

The Tilde Strategy does not just work on our beliefs are false. It also works on desires.

One man prays: “Help me go to bed with that woman.”

You pray: “Help me not to lust after going to bed with her.”

Another: “Help me be released from that!”

You: “Help me not need to be released.”

Another: “How shall I not lose my little son?”

You: “How shall I not be afraid to lose him?”

Turn your prayers this way, and see what happens.

Some people desire A, others desire ~A.

Remember, that when we desire something, that is, in part, a reflection of our judgements.

Are our judgments true? Why do you want A when someone else wants ~A?

Take sometime today to question your ideas and desires with their negation. See what happens.

Not being able to govern events, I govern myself, and if they will not adapt to me, I adapt to them. Montaigne  Adapt the world to you first. If that 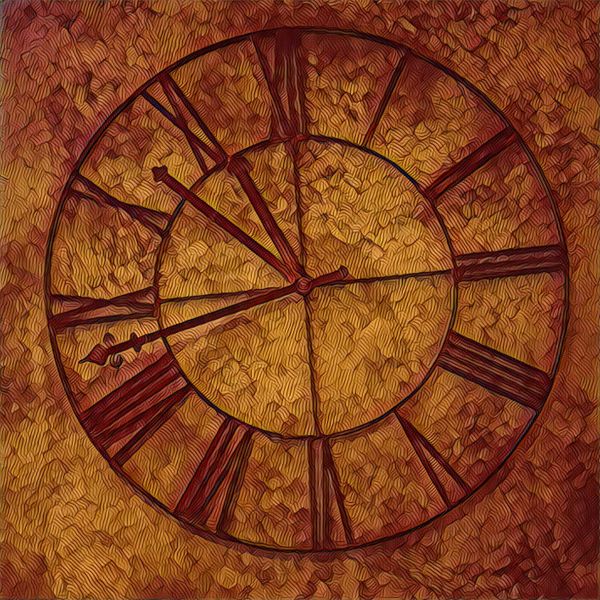 How are you spending your time? The pandemic will end. How will you look back on it? Some of us have more free time now. Others have less. Whatever it