Announcing a new sequence in the Theory section of Stoa.

Marcus Hedahl is a professor at the US Naval Academy and this is his second appearance on Stoa.

In this sequence, he covers ancient and modern philosophers who influenced Stoicism and are exemplars of the Stoic life.

In classic Stoic style, it's a masterclass on the theory and practice of the philosophy.

Listen to it here: (Android, iPhone). 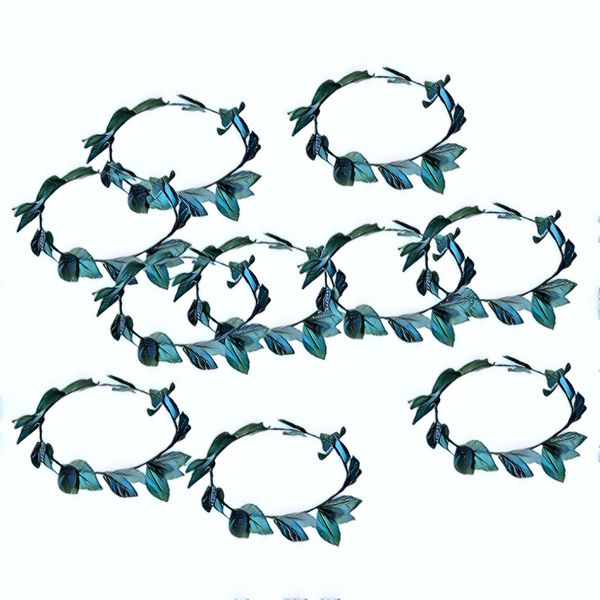 Seneca has a line on some of the core ideas of Stoicism: Never give into adversity, never trust prosperity, and always treat fortune as if everything that will come to 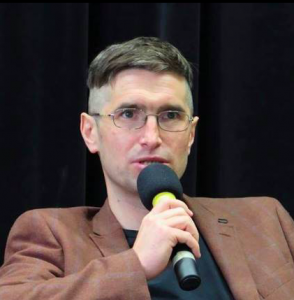 What did the ancient Stoics get right? What did they get wrong? I spoke with Piotr Stankeiwicz, Associate Professor at the University of Warsaw, on this topic. He's a member