Admiral James Stockdale was one of the great American Stoics. Courage Under Fire chronicles his internment as a prisoner of war and his use of Epictetus.

Here's a characteristic sample of one of Epictetus's lines:

Stockdale was introduced to the Stoics by a philosophy professor. The effect they had on him, like so many others, was powerful:

But on my bedside table, no matter what carrier I was aboard, were my Epictetus books: Enchiridion, Discourses, Xenophon's Memorabilia of Socrates, and The Iliad and The Odyssey. (Epictetus expected his students to be familiar with Homer's plots.)

When he was captured as a prisoner of war, he was able to apply Epictetus' lessons.

Today, one gets the sense that high agency people are on the decline. Many people's will and decisions are outsourced to others. For a low agency individual, the ceiling of possibilities is set by others. What's striking is how much agency Stockdale had even as a prisoner of war.

Stockdale's legs were broken twice. Hence Epictetus on lameness was especially salient to him:

Despite this, Stockdale organized and supported his fellow prisoners. And resisted his captors admirably:

We can't refuse to do every degrading thing they demand of us, but it's up to you, boss, to pick out things we must all refuse to do unless and until they put us through the ropes again. We deserve to sleep at night. We at least deserve to have the satisfaction that we are hewing to our leader's orders. Give us the list; what are we to take torture for?

When asked what kept him alive, Stockdale would say: "The man next door."

Even in prison, he had something to live for and freedom to do it. 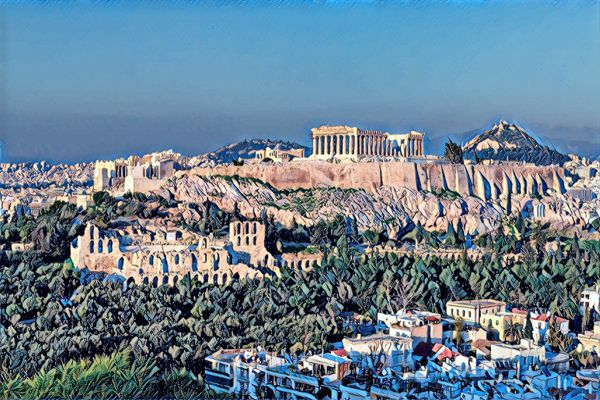 The early Stoic, Aristo, remarked: Dialectic reasonings are like cobwebs—artificially constructed, but otherwise useless.Another construction has him saying: Those who dwell on dialectics resemble those who chew on 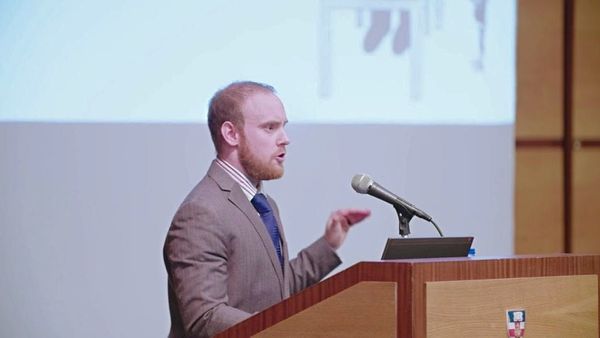 Kai Whiting is a lecturer at Université catholique de Louvain in Portugal. His academic work concerns resource use and the practical application of Stoic philosophy to the challenges of the