Dialectic reasonings are like cobwebs—artificially constructed, but otherwise useless.

Another construction has him saying:

Those who dwell on dialectics resemble those who chew on crabs; so many bones for just a bit of juice!

Aristo was unique from other early Greek Stoics, placing an emphasis of the philosophy on ethics and ignoring the logics and physics.

He argued over the direction of Stoicism after Zeno, but faded in prominence and philosophers like Cleanthes and Chrysippus determined the development of the philosophy. Both made important contributions to logic and philosophy of language and focused on a more wholistic approach incorporating the three areas of philosophy: ethics, physics, and logic.

With Roman Stoicism, the Stoicism moved in Aristo's direction. Though Seneca, Epictetus, and Marcus Aurelius noted the importance of physics and logics they also said things like:

Today modern Stoics focus on the ethics, how to live. This is why James Romm called Stoicism a reduction of a reduction.

Logic matters and it's important to know how the world works. But fundamentally, the core of Stoicism, is about knowing what is good and being virtuous. 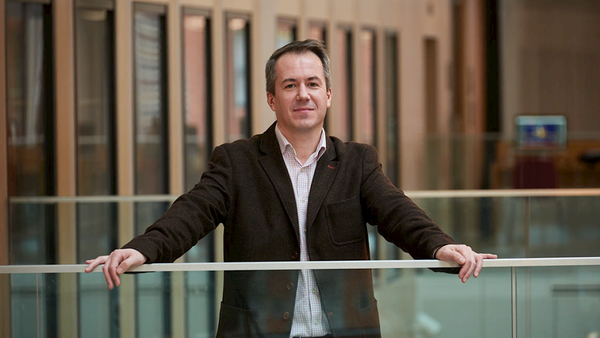 John Sellars is a lecturer in Philosophy at Royal Holloway, University of London. He's a foremost expert on ancient philosophy and Stoicism in particular. He's the author of Hellenistic Philosophy, 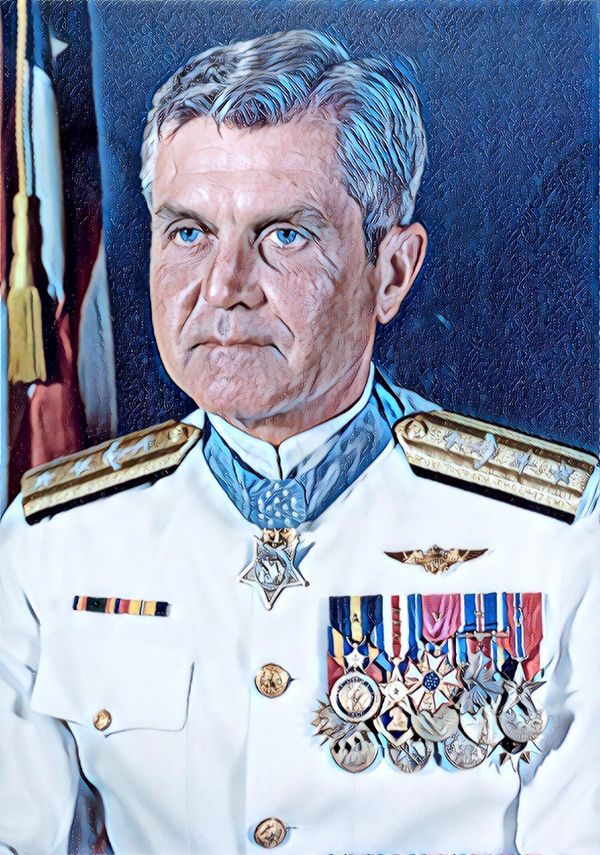 Admiral James Stockdale was one of the great American Stoics. Courage Under Fire chronicles his internment as a prisoner of war and his use of Epictetus. Here's a characteristic sample