Dr. James Romm is a professor of Classics at Bard College. He's the author of one of the best biographies of Seneca, Dying Everyday: Seneca at the Court of Nero, translated several of Seneca's works, and written a number of other books.

This Conversation is on his most recent work The Sacred Band. The book covers a Theban war troop in ancient Greece.

If you're interested in learning more about ancient Greece, then you'll love this conversation and the book.

The episode is especially interesting to Stoics because it includes details on the Athenian Xenophon – whose account of Socrates heavily influenced the Stoics and because of the story of Epaminondas – one of the philosopher kings of the ancient world. 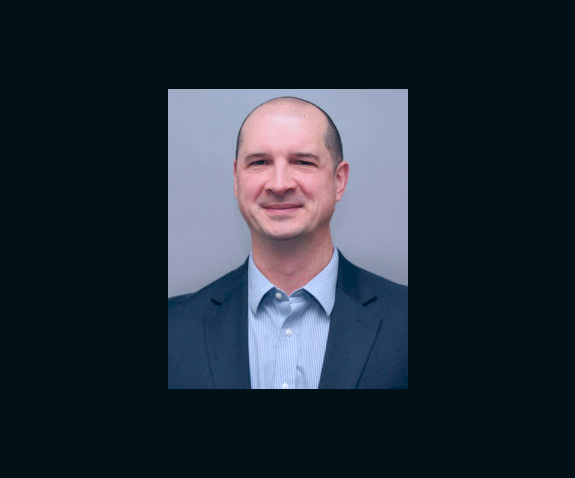 In this Stoa conversation, Caleb speaks with Michael McGill. Michael is a CIO at a healthcare company.  He's been called the Stoic CIO. We talk about meditation, management, Michael's life 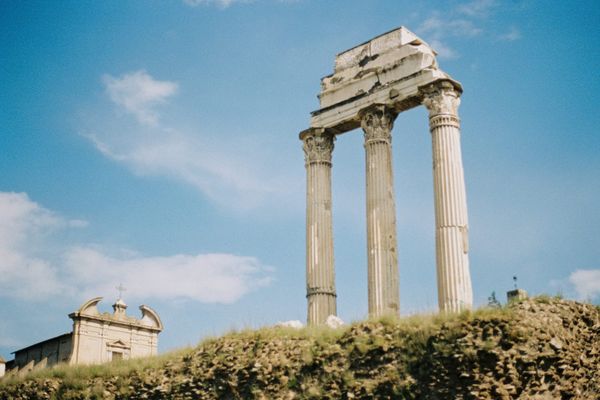 Introducing Daily Meditations with Stoa. Each day, we upload a new exercise focused on a single theme and quote. The exercises include: mindfulness meditation, the view from above, the contemplation