In this conversation Michael Tremblay, speaks with Mick Mulroy.

Mick is the former United States Deputy Assistant Secretary of Defence for the Middle East, a life long student of Stoicism, and co-founder of the Lobo Institute, which is dedicated towards, among other issues, reducing the number of child soldiers in the world.

We discuss the philosophical foundations of patriotism, and what a “positive patriotism might look like”. We also cover Socrates's military career, and how this may have inspired his Stoic perspective, and how Stoicism can help those serving in the military today.

This conversation is for those interested in the intersection between Ancient Greek philosophy and contemporary political and military issues.

Listen to it here: (Android, iPhone). 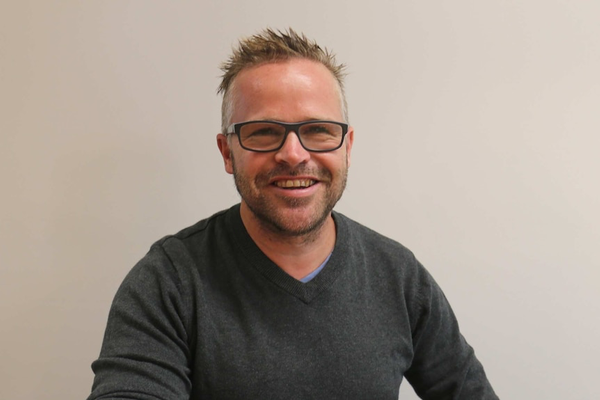 Michael Tremblay speaks with Matt Sharpe about Stoicisms application in our work lives. Matt is an Associate Professor of Philosophy at Deakin University in Australia, who specializes in ancient philosophy