The Practicing Stoic: A Philosophical User’s Manual is one of the best books on Stoicism that I read last year. Ward Farnsworth, Law School dean, researcher, and author of books on rhetoric, chess, philosophy, and law has systematically organized and curated original works of Stoics. For this reason, The Practicing Stoic serves as an introduction to Stoicism for newcomers and, for those more familiar, an exploration of one of the many ways to systemize Stoic writings.

Although writing a book isn't necessary, I'd recommend doing this exercise yourself. Determine what the most important Stoic themes are and then collect quotes to match these themes. You can also work in the opposite direction. This is a fine way to spend an hour.

Here are some lessons that stuck out to me.

The Power of thought

One of the core tenets of Stoicism is that our judgements and beliefs shape our experience of the world. The work of Epictetus in particular inspired the cognitive model of emotion, a component of cognitive behavioral therapy.

The mere fact that men endure the same pain more easily when they voluntarily undergo it for the sake of their country than when they suffer it for some lesser cause, shows that the intensity of the pain depends on the state of mind of the sufferer, not on its own intrinsic nature.

We are more sensitive to a cut made by a surgeon’s scalpel than to ten wounds by sword in the heat of battle.

The Stoics are well known for advocating for the importance of reason. Stoics hold that we should live according to our nature as rational beings. Moreover, given that our beliefs strongly influence how we value, experience, and act in the world we should ensure that our beliefs are true -- an exercise that requires applying reason well. However, the Stoics also understood the power of our minds to use intuition as well, especially through images. This is seen in the Stoic practices like the View from Above:

We all have an ordinary and automatic point of view. We peer out from inside ourselves and see the world accordingly. This angle of observation makes us captive to a long list of deceptions. The Stoic seeks freedom from them by looking at events from a standpoint less obvious – comparing things or events to the scale of the world, or of time, or seeing them as they would look from far away, or seeing your own actions through the eyes of an onlooker, or regarding what happens to yourself as you would if it happened to someone else. Stoics gain skill at viewing life from perspectives that encourage humility and virtue and that dissolve the misjudgments we live by.

There is only one road to happiness – let this rule be at hand morning, noon, and night: stay detached from things that are not up to you.

The things that are not up to us are externals. Roughly, the only internals are our thoughts and decisions. Everything else is external.

Externals are not what is ultimately valuable. Rather it is acting with virtue that matters to Stoics.

If our happiness is bound too tightly to externals, then you're bound to be frustrated. Not only that, externals have but "we have a hard time seeing them accurately. Externals fool us, or we fool ourselves about them."

Think of yourself as having died, and as having finished the life you have lived until now. The portion that is allowed to you beyond this, live out according to nature.

Note how this exercise aligns with the Stoic power of thought.

Farnsworth doesn't limit himself to the "big 3" Stoic philosophers, but also includes lines from Schopenhauer, Herodotus, and more. On thinker he does an excellent job fitting into the Stoic mold, though he's strictly a skeptic, is Montaigne. Here are a few choice lines from the French essayist:

No longer be concerned with what the world says about you, but with how you talk to yourself.

After Philip forced his way into the Peloponnesus, someone told Damindas that the Spartans would suffer greatly if they did not get back into Philip’s good graces. “Coward,” he replied; “what can people suffer who do not fear death?” Agis was similarly asked how people could live in freedom; to which he replied, “By holding death in contempt.”

When Archelaus, king of Macedonia, was walking along the street, someone dumped water on him. The king’s attendants said that he should punish the man. “Ah, but he did not dump the water on me,” the king replied, “but on the man he thought I was.” When Socrates was told that people spoke ill of him, he said, “Not at all. There is nothing in me of what they say.”

Today, in many startup and cutting edge research domains, there's an idea of thinking from first principles. The idea is to solve problems with reason, without recourse to the commonly accepted answer. Want to run a successful business? Think through the logic of supply chains, dig into your customers needs. Don't just assume that you should do the conventional thing.

Thousands of years ago Stoics were advocates of this approach as well. In particular, they warned us of conformity. Farnsworth notes:

The first rule of this branch of Stoic teaching is contempt for conformity, for the opinion of the majority, for the habit of looking to others when thinking about what to prefer and how to act. The problem runs deep. A large share of what most people say, think, and do is a product of convention.

Here's Marcus and Seneca on this, in turn:

How much trouble he avoids by not looking to see what his neighbor does or thinks – by looking only to what he does himself, that it may be just and pure. The part of the good man is not to peer into the character of others, but to run straight down the line without glancing to one side or the other.

How foolish one must be to leave a lecture hall gratified by the applause of the ignorant! Why do you take pleasure in praise from those you cannot praise yourself? 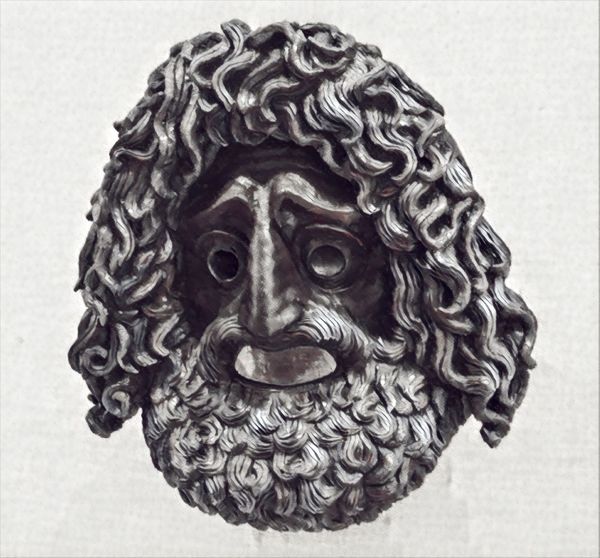 Seneca once said, "If you would not have a man flinch when the crisis comes, train him before it comes." This ties in with the Stoic practice of praemeditatio malorum, 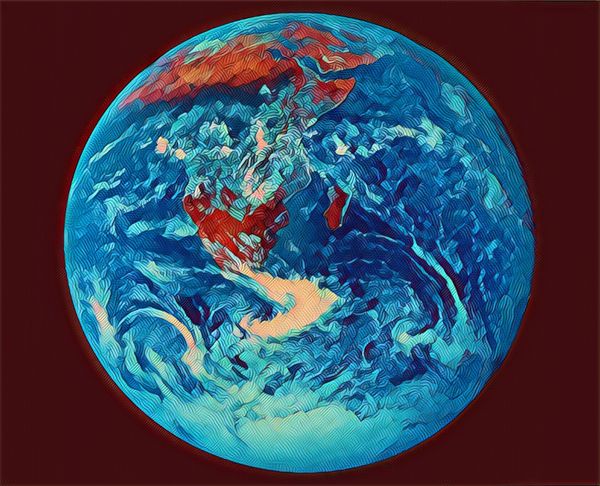 What is the View from Above? It's a practice that involves moving to a third-person perspective and holding the whole in one’s mind. It’s about stepping back from