The super skilled, the great seem to have auras of magic. They attain athletic, business, or intellectual success with tricks and tactics that appear to beyond us. Totally inscrutable. What does it take to have Tiger Woods's skill at golf? Jeff Bezos's business acumen? Demis Hassabis's ability to master multiple board games and develop AlphaGo with Deepmind? What about Oskar Schindler's altruism?

We romanticize extraordinary ability. We've all seen the caricature of geniuses in film. In the "thinking scene" we them deep in thought as illegible equations and numbers zoom by. Looks like magic.

Daniel Chambliss set out to discover what makes people excellent - to uncover their magic. He spent years with swimmers from olympic competitors to recreational swimmers in order to determine what set the gold medalists apart. His answer is boring. Hence, in the The Mundanity of Excellence Chambliss says that:

What these athletes do was rather interesting, but the people themselves were only fast swimmers, who did the particular things one does to swim fast. It is all very mundane.

To say more, there are several things that set the swimmers apart:  technique, discipline, and attitude.

The details matter. The best swimmers don't just practice more, when they practice they practice well. They end up swimming in a completely different fashion. This involves mastery of technique.

Not only are the strokes different, they are so different that the "C" swimmer may be amazed to see how the "AAAA" swimmer looks when swimming. The appearance alone is dramatically' different, as is the speed with which they swim.

When Mary Meagher decided she wanted to set the record for the 200 meter dash, she decided to change two things: always show up on time and do every turn at practice correctly. These are two simple changes. She broke the world record.

The Stoics, like other Greeks, thought of virtue as arête, excellence. Excellence is the application of knowledge, epistêmê, and craft, technê.

Viewing living well as a skill allows us to apply Chambliss's insight.

When we read about someone who was exceptionally virtuous we may be tempted to see them as driven a kind of moral talent. Something external to us that we cannot recreate. But the truth is far more boring.

We'd like to believe that acting well is something that one must be born with. Something that is out of our control. As Chambliss says:

In the mystified notion of talent, the unanalyzed pseudo-explanation of outstanding performance, we codify our own deep psychological resistance to the simple reality of the world, to the overwhelming mundanity of excellence.

Virtue is about getting the small things right. More discipline, better technique, and an attitude that values virtue. That's all.

It's being kind, courageous, just, disciplined, and wise as much as we can. This sounds like a tall order. But often, it's just a matter of listening to our friends concerns, not texting while driving, praising others for their talents, expressing gratitude, not being conquered by nervousness, surrounding ourselves with others who value virtue, practicing and making it easier for us to act well.

This is a boring list of largely ordinary circumstances and good decisions.

The little things are the only things. 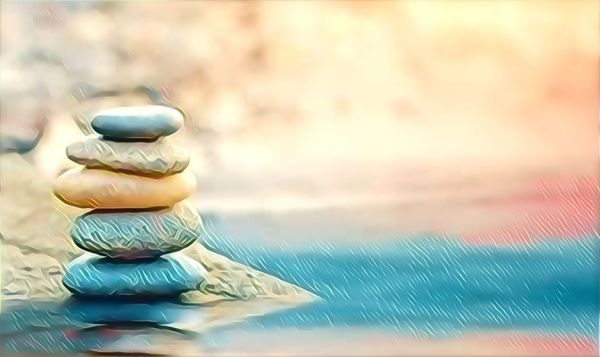 Mindfulness practices, companies, and thought continues to grow. This may be even more true as people are looking for solutions to the uncertainty and anxiety of being in a global 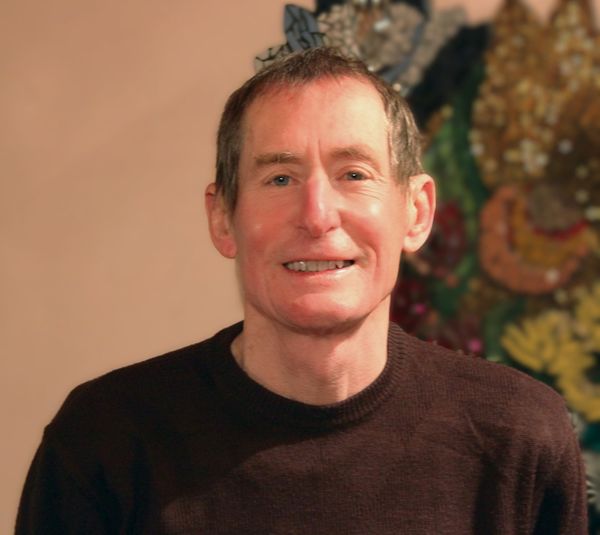 Professor Chris Gill is an Emeritus Professor of Ancient Thought at the University of Exeter and one of the founding members of Modern Stoicism. He's done a lot of work