A fine and personal book on Elaine Buzare's exercise regimen. It's influenced by Pierre Hadot, the excellent French philosopher, as well as Eastern philosophy. Recommended.

Stoicism and Emotion by Margaret Graver

An excellent book for understanding the Stoic view of emotion and impulse. It would be better if it linked the Stoic view to contemporary Stoic neuroscience.

One of the most important insights  is on the nature of feeling vs emotion:

The distinction between emotions and feelings therefore serves to open up an interpretive space around a central dictum of Stoic ethics. If the psychic sensations we experience ence in emotion are not simply identical with the pathe, then the norm of apatheia does not have to be cashed out as an injunction against every human feeling. One might be impassive in the Stoic sense and still remain subject to other categories of affective experience.

An academic introduction to Stoicism. If anything, it's too academic, spending a lot of time on early Stoicism. If that's what you like to do, this book will be your jam.

It includes a reminder that we're lucky that Marcus Aurelius' Meditations survived:

Marcus, though, suffered a very different fate. His personal notebook, or philosophical diary, seems to have been unknown or unappreciated for centuries, barely surviving—perhaps, as Pierre Hadot suggests, only because his family kept it safe. Eventually it was rediscovered, virtually by accident, by a leader of the medieval Orthodox church—so that it was only in the 10th century ce that the survival of the book was at all assured. 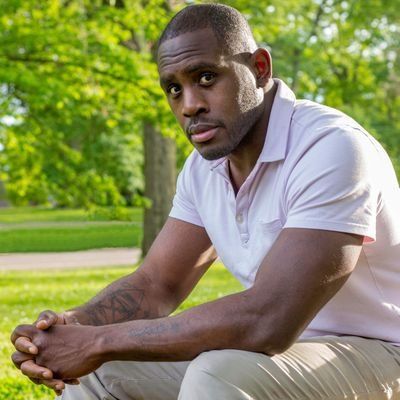 Ed Latimore is the author of Not Caring What Other People Think Is A Superpower. He's a former heavy weight boxer, been in the United States army national guard, and

Here's a list of helpful and interesting content that I encountered this week. Get in touch if you find it useful. Optimism and PessimismPowerful piece on optimism: Anything you want to do in the world requires a little bit of force. The force I’