In Remembering Virtue, I noted the role that virtue plays in the Stoic system. It is what is ultimately good.

One way to add detail to this picture is to contrast Stoicism with the ancient philosophies of Cynicism and Aristotelianism.

The Cynics held that virtue was the only good. Wealth, reputation, relationships, pleasure, joy are not valuable at all on this picture.

Aristotelians held that virtue was one good among others. In order to live a good life on had to have some amount of external goods, such as a good reputation and high quality relationships.

The Stoics took the middle way.

Virtue is what is ultimately good, but that doesn’t mean that it’s only only good. The cynics were wrong to ignore things like wealth, reputation, and, especially, relationships. When used the right way such things are, what Stoics called, preferred indifferents.

However, though preferred indifferents are good, they aren’t necessary for living a good life. They don’t make the difference as it were. If you’re an Aristotelian, your flourishing is held hostage by the world. This is, in the end, not true for Stoics.

One’s flourishing is up to you and you alone. 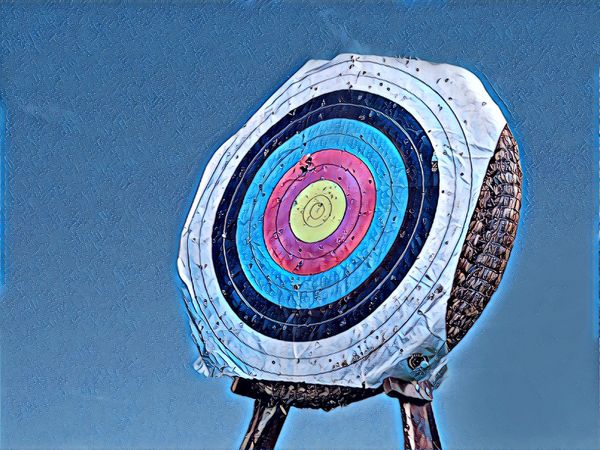 Everyone makes mistakes. Dealing with our mistakes is a skill we need to cultivate. When we fall short it can be tempting to fail with abandon. This is an important 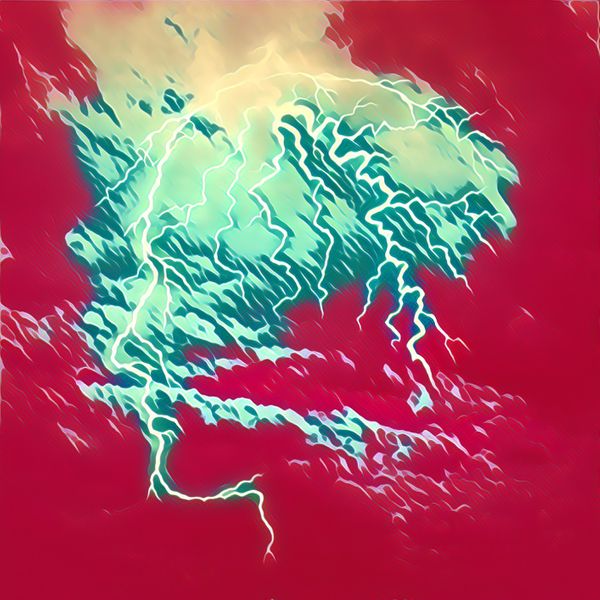 A key idea in Stoicism is the dichotomy of control: being vigilant about what is under our control and what is not. Accepting what is out of ones control and